We are girls with skinned knees
We are concrete and grace
Here’s to the girls with bruises and scars.
– Superchick, “Anthem”

The moment that you feel that, just possibly,
you’re walking down the street naked,
exposing too much of your heart and your mind
and what exists on the inside, showing too much of yourself.
That’s the moment you may be starting to get it right.
– Neil Gaiman

Ten years ago life forced me to live naked. Now? It’s the only life I want. Listening to “Anthem” recently, a phrase streaked images across my thoughts. “We are concrete and grace.” What a contrast.

My list of scars is long. Been close to death. Wanted to kill myself. But I survived. I’m marked–but I’m strong. So is the girl I know whose ex-husband would drug her and then sell her to men. So is the single mom working 80 hours a week and still struggling to make ends meet. Fill in the blank. You know someone like this. Someone who is concrete and grace.

They are the ones who live their lives not just as people
but as examples of people. They are destined to expose every part of themselves,
so the rest of us can know what it means to be human.

Most people lead their private lives.
They shake their heads at the people with their clothes off
rather than learning about human life from their example,
but they are wrong to act so superior.
Some of us have to be naked.
– Sheila Heti

I’ll never understand the evil. But pushing through the bitterness, I want to believe I’m capable of facing the memories and pain. Sometimes I believe it. Sometimes I scoff. Sometimes I already feel dead.

Concrete. Still rough around the edges, perhaps chipped and pockmarked, but it’s not going anywhere. Concrete may not be the prettiest thing around, but it’s solid; it’s strong.

Grace. Christians are often pressured to say God has infused every moment of the dark years with riotous beauty and rich mercy.

But there’s nothing spiritual about lying to appear more godly or mature.

I won’t call good or redemptive what God says is evil. Grace may come, but there is no goodness in evil. I don’t think there is much good in mental illness either.

It’s hard to see the pain behind the mask
Bearing the burden of a secret storm
Sometimes she wishes she was never born.
– Martina McBride, “Concrete Angel”

A beautiful life is not confined to flowers, rainbows, and tea cups. It’s marked by struggle. Sweat. Sleepless nights. Even thoughts of suicide.

A true artist isn’t free from baggage; they’re actively finding and mending their broken pieces–even as another wound is taken and more blood spilled. If we waited until we healed to make good art, there would be none.

My goal is not wholeness; some days it’s just to stay alive. I write, cry, and groan bits of prayers. Even when I dig deep inside and find more broken pieces, I won’t give up. At least not tonight.

We are not what you think
We are fire inside.
Here’s to the ones who don’t give up
– “Anthem”

Why I Live Naked 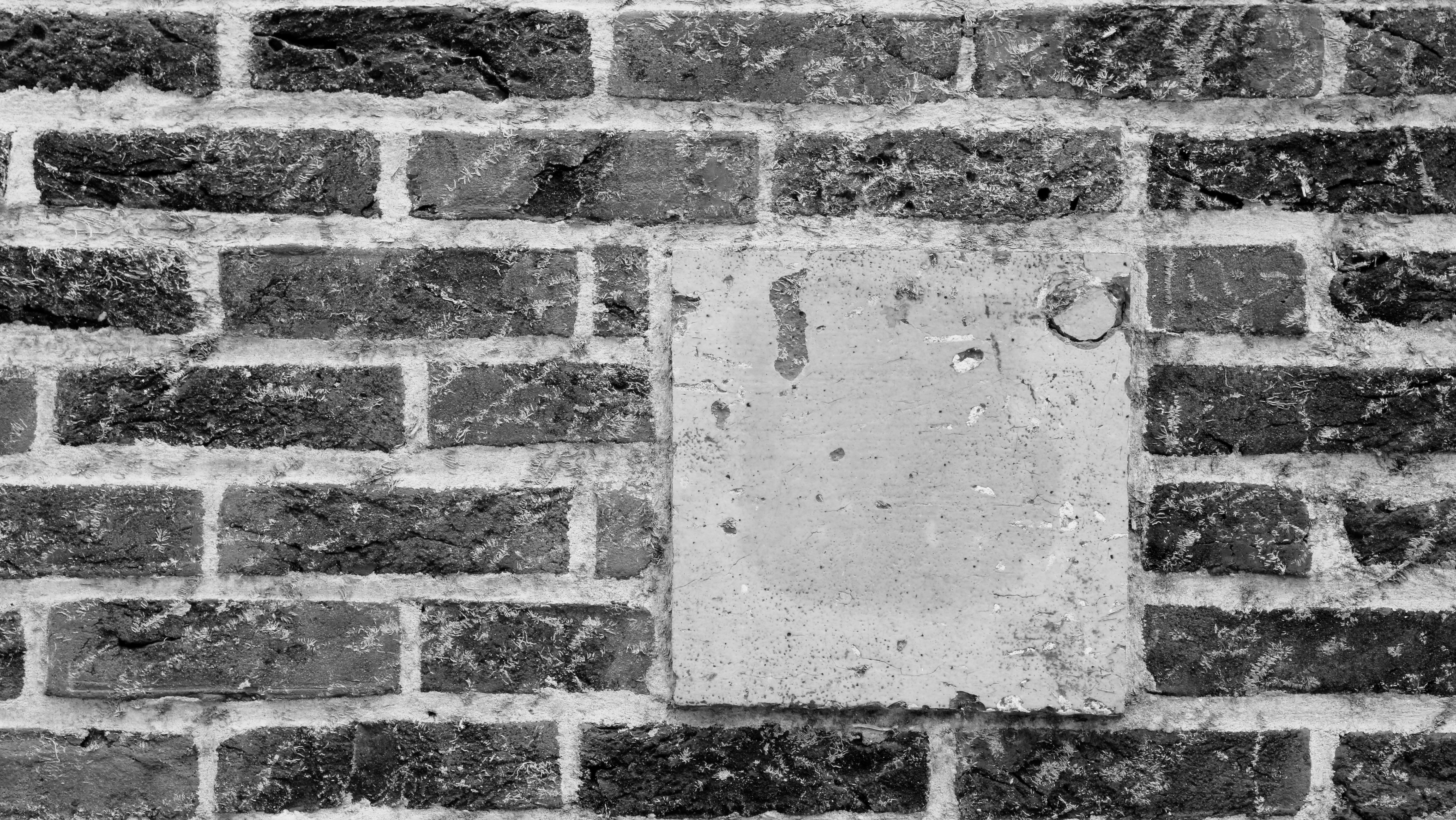