Some events from my past were already irretrievable due to trauma, but the intense, apparently permanent amnesia hit last year.* The previous decade of memories became spotty at best; the months surrounding me were a black hole of confusion.

Initially we didn’t understand how serious it was. But as months passed and the memories remained lost, I realized my mind might not return to previous normal. Confusion, blank spots in my history, and short-term memory loss became my new normal.  Friends and family were gracious enough to adjust and show me endless patience as I played my own version of “Real or Not Real” (à la Mockingjay) and acted like Dory from Finding Nemo.

For me, amnesia brings a broad swath of emotions.

For me, the best coping mechanism for amnesia is laughter. Staying frustrated or angry can’t bring back my old memories or enable me to retain new information. But laughing makes for some new and good times to [try to] remember.

*Fall 2015: It’s been three years now, and by all accounts my memory loss will remain permanent unless I’m able to make breakthroughs via therapy.

8 Facts of Life with Amneseia 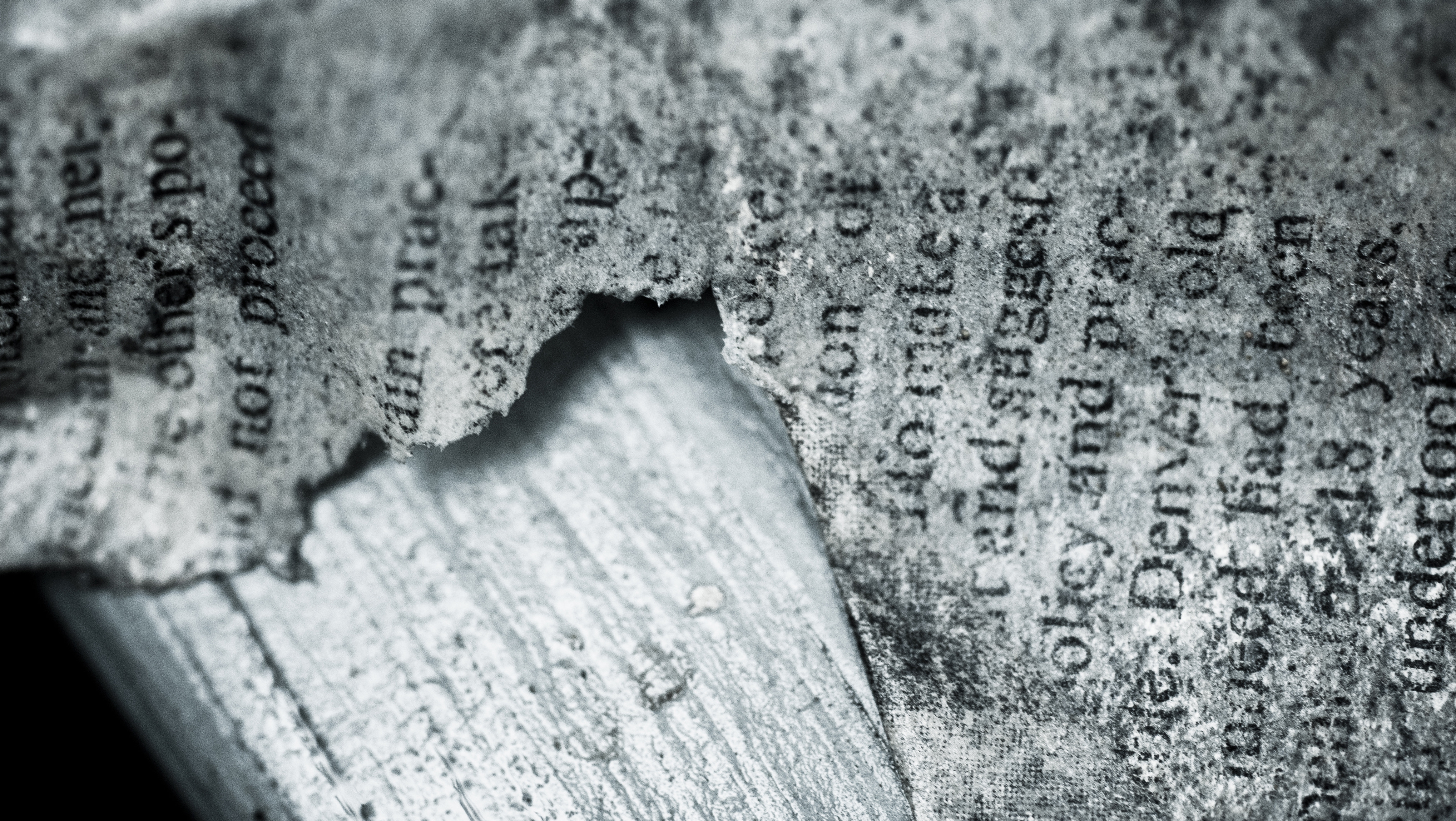